Push Aside Outdated Impressions You May Have of this Culturally Astonishing, Breathtakingly Beautiful Country. It’s a Fascinating Destination.

By Sandra Colony for the NABBW

Ethiopia: Chances are you haven’t been there – but you might change your mind when you learn more about this
frequently misunderstood nation, one that can trace its roots to the 2nd millennium. 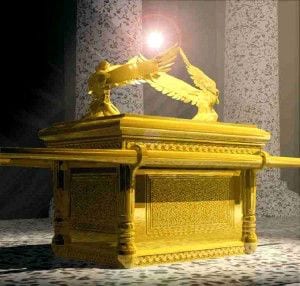 Located on the horn of Africa, Ethiopia is a country that many Baby Boomers associate with famine and Civil War. Believe me; things have changed dramatically since those times. Today, it is a welcoming, prosperous and safe nation with archeological wonders that rival Angkor Wat and Petra; indigenous tribes still living the way they have for centuries, and ancient holy cities both Muslim and Christian.

About half of Ethiopia’s population is Orthodox Christian and many pilgrims attend church services in the underground cave rooms of huge monolithic churches hewn from bedrock. These churches – UNESCO World Heritage Sites, are some of the most incredible man-made structures in the world and have to be seen to be believed. And, speaking of World Heritage sites, the country is home to a total of nine, more than any other African nation. 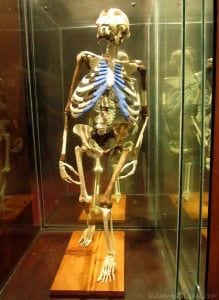 Its history goes back as far as humankind itself. Many archeologists believe it to be the cradle of humanity (the Lucy skeleton is on view at the National Museum).

Locals will happily share their belief that the Queen of Sheba was Ethiopian and that her son with King Solomon delivered the Ark of the Covenant to Ethiopia where it remains to this day. And, not to be ignored is the fact that Ethiopia is the only country on the African continent that successfully fought off western colonization by defeating the Italians in 1896 – a humiliation that Mussolini never forgave, spurring his invasion in 1935.

Of all of its multiple attractions however, the tribal lands in southern Ethiopia are for me the most unbelievable and most unforgettable. Home to a large diversity of tribes who defiantly adhere to their traditional lifestyles, you are transported from your modern life into a totally unfamiliar and fascinating world.

If you want to learn more about what you can experience as a traveler to Ethiopia – check out my short
video at http://personalized-odysseys.com/africa-ethiopia/

May 2015 see you traveling to a destination that fills you with wonder!

I am a traveler – I have been my entire life. For the past 30 years I interspersed my travels with working in the corporate sector. Last year I turned my full attention to travel, founding Personalized Odysseys – a travel service for Baby Boomer Women who want to explore remote regions of the world.
http://personalized-odysseys.com
scolony@gmail.com